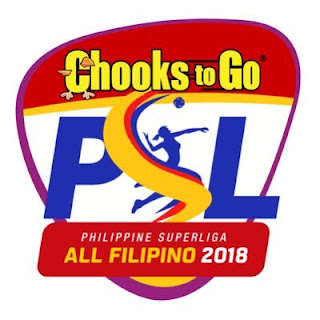 MANILA— Smart-PLDT announced its return in the Philippine Superliga with style as it thwarted Sta. Lucia Realty, 25-20, 25-19, 25-23, in the opening match of the 2018 PSL All-Filipino Conference Tuesday at the FilOil Flying V Centre in San Juan.

Back after a three-year break, the Giga Hitters showed no signs of rust in dismantling a game but under-manned Lady Realtors while also marked the triumphant return of coach Roger Gorayeb in the season-ending tournament.

Grethcel Soltones returned from as year-long ban to score 17 points for the Giga Hitters, while Jer Malabanan added eight and Czarina Carandang six.

After a 19-all tie in the third set, the Giga Hitters fired a 5-0 blitz for a 24-19 edge. But the lady Realtors rallied to come within 24-23, before Soltones put away the game with an off-the-block hit.