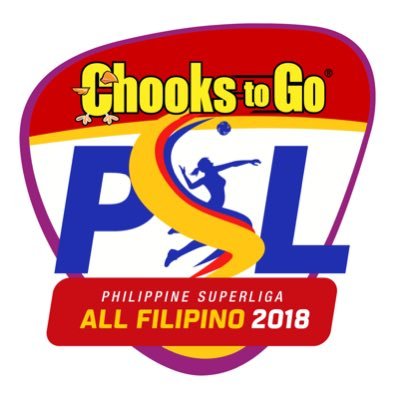 MANILA—F2 Logistics share the early lead after posting a 25-16, 25-19, 25-19 win over Cignal HD in the last game of Tuesday action of the 2018 Philipiine Superliga Philippine Cup at the FilOil Flying V Cantre in San Juan City.

But the Ramil De Jesus-mentored squad had to withstand Cignal’s tenacious net defense with solid attacking coming from Cha Crtuz-Behag, Majoy Baron, and Kim Dy as it joined Smart-PLDT and defending champion Petron as opening-day winners.

Cruz-Behag sealed the deal with a block on a Mylene Paat attack.

Kim Fajardo weaved her magic in the offense with 35 excellent sets as F2 also took advantage of Cignal HD’s 25 errors while committing just 12 all game.