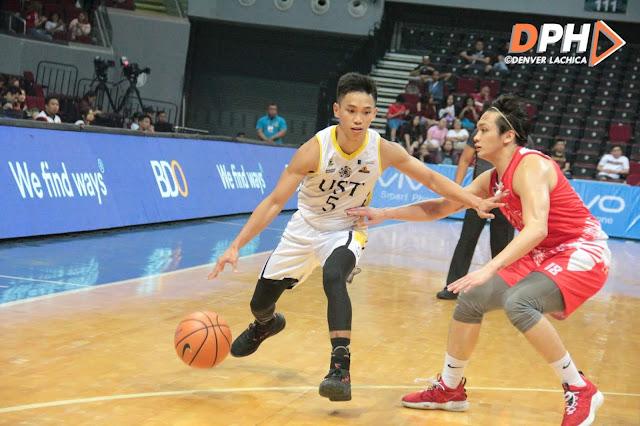 PASAY CITY – The UST Growling Tigers slay the UE Red Warriors in their recent face-off with a final score of 80-66 despite a few slip-ups in the game.

The rookie superpower team UST Growling Tigers started their game against the UE Red Warriors quite strong offensively, dumping 3-pointers after 3-pointers and bringing a lead as big as 16 points for the first half. 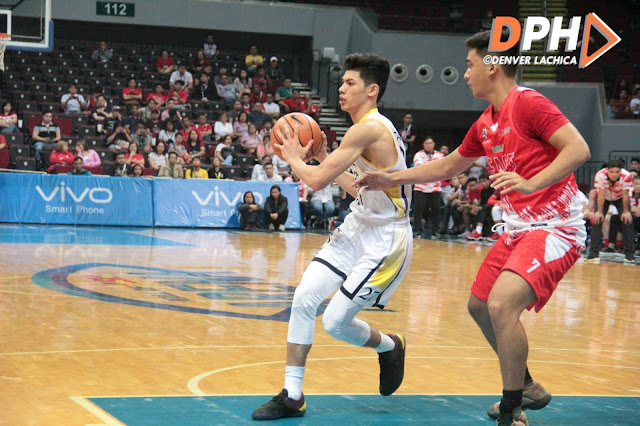 Despite this, the Tigers noticeably started fumbling with the ball halfway through the game, causing a number of sloppy turnovers and giving the Warriors time to establish their footing. However, Pasaol, who scored a whopping 32 points in total, and the Warriors’ hustle were not enough to match Cansino and Subido’s power shooting outside the perimeter.

The duo's intense perimeter scoring - combined with Cansino's impeccable rebounds - proved to be sufficient enough to give the Tigers yet another victory for the first round of season 81.