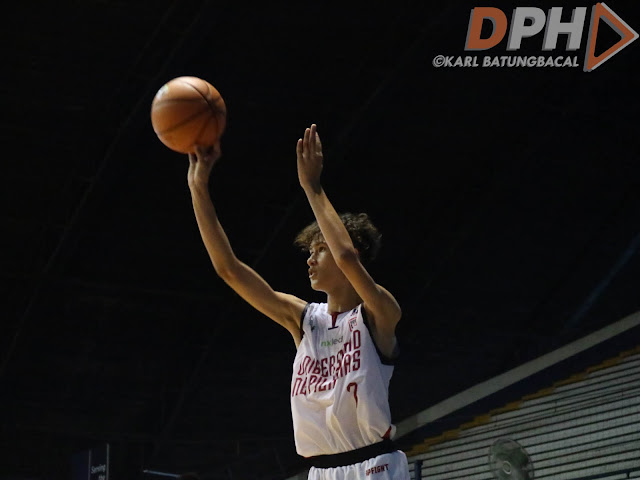 QUEZON CITY – The Adamson Baby Falcons claimed their first win to open their campaign in UAAP Season 81 against the UPIS Junior Maroons, 78-66, at the Blue Eagle Gym.

Everything was going right for the Adamson, both defensively and offensively. However, UPIS started to make runs of their own, keeping them in near distance with the Baby Falcons.

At the second quarter, UPIS was lacking defensively which allowed Adamson’s lead to stretch as far as 19 points.

Coming off half time, Adamson still remained in control of the game on both ends of the court. This saved the Baby Falcons as they were at the early penalty situation early in the third.

However, UPIS was able to read this well and used it to their advantage, making the most of their free-throw opportunities.

Despite all these, Adamson refused to be stopped especially in terms of their offense. The Baby Falcons dominated the board with 60 rebounds compared to only 34 of UPIS.

JM Gomez de Liano tried to cut the lead down by his sudden influx of points. Though this attempt was just not enough to bring Adamson’s momentum to a halt especially with the cushion they established at the early minutes of the ball game.

UP then gave AdU quite a scare by finishing the third and starting the fourth strong with a couple of hustle plays. The momentum shift was in full swing at the start of the fourth, but it was quickly silenced by the Baby Falcons.

The toss and turn of scoring for both the Maroons and the Baby Falcons were just not enough to give UP a win to start the season. 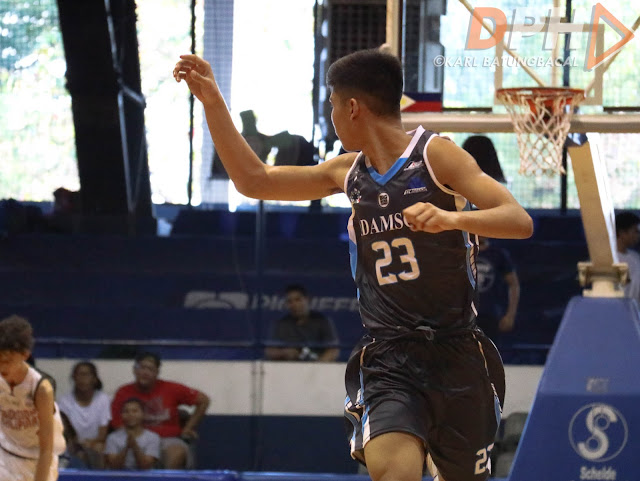 Andrey Doria was also in double digits at 11 points. Jake Engbino managed to make a silent 6 points, but gave Adamson an extra 7 rebounds, along with Vincent Berwite’s 2 points and 6 rebounds.

UPIS only rotated 8 players, 3 of which were in double figures. Allen Torres had 21 points, Ralph Labao had 15, and Jm Gomez de Liano had 14. Labao and Gomez de Liano both played at 35 minutes out of the 40.

King Vergiere gave the team an extra 9 rebounds, and Jacob Estrera gave them 7.