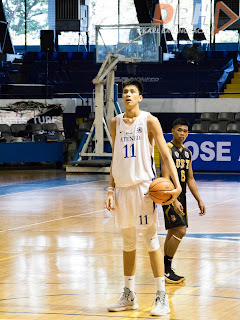 QUEZON CITY – The Ateneo Blue Eaglets dominated the UST Tiger Cubs, 74-61, in Day 1 of the UAAP juniors basketball tournament at the Blue Eagle Gym on Sunday.

The shooting of both teams started hot, as both teams were able to manage to score some baskets for their teams in the early minutes of the first quarter.

UST’s ability to dissect Ateneo’s defense allowed them more opportunities to create for their team. However, the Tiger Cubs were silenced by the consistent offensive runs of the Eaglets, maximizing every possession they had.

In the second quarter, Ateneo maintained the pace and UST was quick to answer. The fast exchange of baskets from one team to another allowed them to keep the lead close.

However, after the half, Ateneo managed to dominate the boards with the help of Sotto and Chiu. This limited UST’s offense, forcing them to take shots outside the paint. 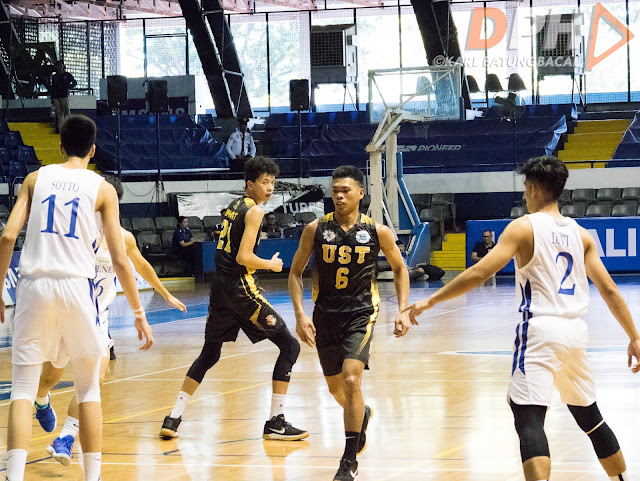 This dominance came at a cost though, leaving the Eaglets in foul trouble early in the third quarter. Despite this, Ateneo managed to pull through, leading by as much as 16 points.

However, UST would not go down without a fight, and created impressive offensive runs and defensive stops, allowing them to inch closer towards the end of the third and the start of the fourth.

Unfortunately for the Tiger Cubs, Ateneo could no longer be stopped and gained full momentum of the game, and secured the lead throughout the second half.

The Eaglets just could not be stopped, and this could be attributed to their excellent passing and ability to draw fouls, especially at the boards, with a total of 64 rebounds and 19 assists in total. 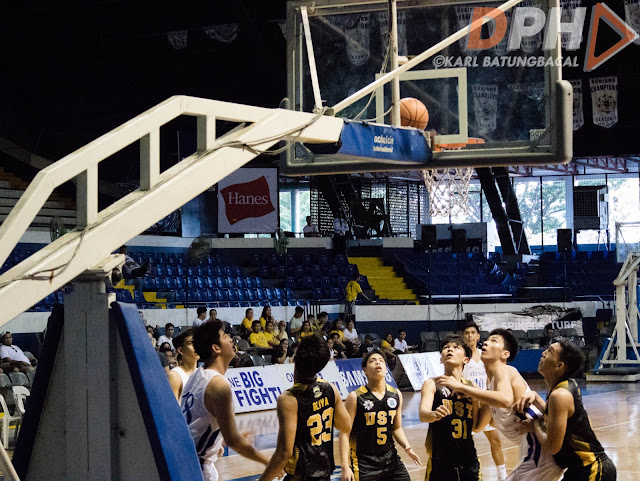 Two players got a double-double for Ateneo as Kai Sotto’s 24 points and 13 rebounds on top of 3 assists and 4 blocks; and Keith Padrigao’s 13 points and 10 rebounds with an extra 6 assists.

Geo Chiu was shy of a double-double with his 15 points and 9 rebounds, along with 3 assists.

David Diaz also dominated the boards with 12 rebounds and 6 points.

Mark Nonoy was the only one at double digits with a whopping 31 points.

JB Lina was able to make his presence known by giving his team 11 rebounds and 9 points.