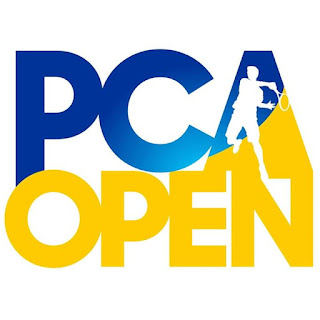 The PCA directors and members, along with PHILTA, will work once again to stage the grandest three-week tennis tournament in the country which will run from Nov. 16-Dec. 9.

Committed to maintaining the prestige of being the "Wimbledon" of the Philippines, this year's PCA Open will feature four main events headlined by the men's and ladies' open singles and doubles.

Over at the women's side, on the other hand, Marian Capadocia will look to nab her sixth PCA Open title in front of former Philippine Fed Cup players Clarice Patrimonio, Bambi Zoleta, and Akiko de Guzman.

Meanwhile, included in the tournament as well are five age-group tennis tournaments that are composed of the boys and girls' 18-Under, 16-Under, 14-Under, 12-Under, and the 10-Under Unisex events.

The registration for the 2018 PCA Open is still ongoing with the guidelines and updates posted through the tournament's social media accounts on Facebook, Twitter, and Instagram.