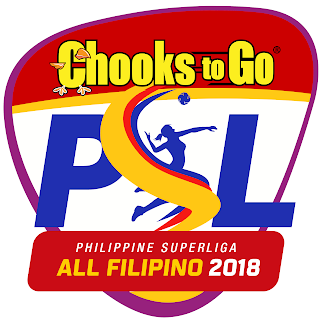 MANILA -- The Cignal HD Spikers demolished Sta. Lucia Lady Realtors, 25-17, 25-11, 25-18 to clinch their third victory in as many outings in the PSL All-Filipino Conference at the FilOil Flying V Centre in San Juan City.
National team stalwart Mylene Paat scored a game-high 19 points coming off from 14 attacks, four kill blocks and an ace. Captain Rachel Ann Daquis also shone as she anchored the HD Spikers' defense with 11 points and 10 excellent digs.
Better execution and effective decoy plays had been the backbone of Team Awesome led by Daquis who took care of the scoring load in the opening frame to easily brush off Lady Realtors in a convincing way.
Cignal capitalized on Sta. Lucia's defensive issues as they started Set 2 on a 5-0 run through a variety of attacks led by Grace Masangkay as their foes were caught napping on both net and floor defense before stretching the dominance later the set.
The HD Spikers never looked as they continued to punish the Lady Realtors after Paat exploded for eight points in the third set.
"Ang adjustment namin from last game is wag na silang pahabulin. Kung kailangan durugin, durugin na talaga," says Paat after their loss on Foton last game.
A block by Luth Malaluan on Pam Lastimosa sealed the game and gave Sta. Lucia its fourth straight loss to stay winless in the conference.