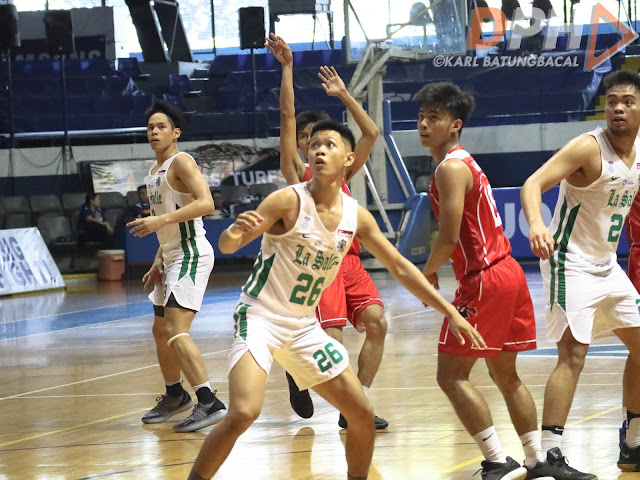 QUEZON CITY – The La Salle-Zobel Junior Archers started their UAAP season with a win against the UE Junior Red Warriors on Sunday at the Blue Eagle Gym, 66-56.

At the start, the Junior Red Warriors showed off their impressive shooting with an 8-0 run. This took a toll on the Junior Archers, as they were missing several field goals, despite the numerous opportunities.

The Junior Archers were also having some foul trouble, leaving the team in the penalty situation half-way through the first.

Despite all these, De La Salle Zobel started making runs of their own, gaining momentum, and keeping in distance with UE.

These defensive stops were crucial for the Junior Archers, as they gave them extra possessions despite the low field goal percentages on both ends. The team was also effective in minimizing their fouls, allowing them to gain the lead at 35-29.

However, at the end of the first half, UE started inching back in with a mix of both their offensive runs and defensive stops.

The Junior Red Warriors forced DLSZ to make crucial turnovers, giving them extra possessions that were critical in keeping themselves in distance, and even gaining the lead. 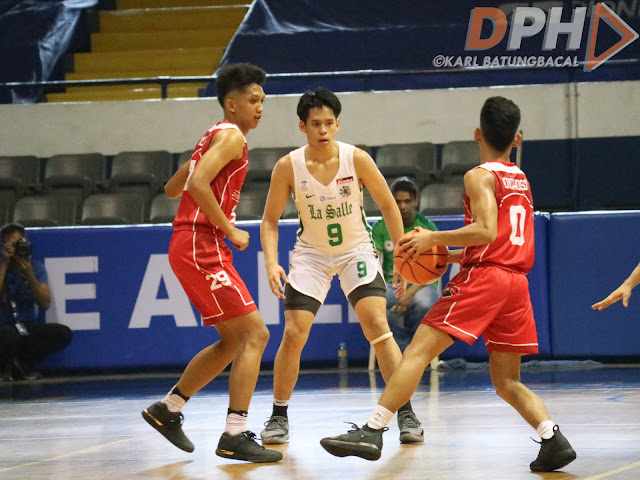 However, DLSZ’s established lead, backed up by their composure and perseverance paid off. The team was able to execute their plays, and convert with the help of Subido and Jomalesa’s consistent baskets.

Henrie Subido gave his team 19 points and 4 rebounds; while Lance Jomalesa contributed 17 points and 8 rebounds. Natt Sevilla bagged himself a double-double with 13 points 13 rebounds, 5 of which were offensive.

Shane Dichoso scored 20 points, 6 rebounds, and 2 assists. This was followed by Jesse Sullano’s double-double at 11 points and 10 rebounds.