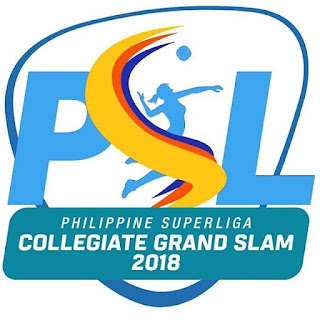 MANILA—Far Eastern U recovered from a shaky start to pull off a 25-21, 25-16, 25-11 win over De La Salle-Dasmariñas in the first game of Saturday’s Philippine Superliga Collegiate Grand Slam at the Alonte Sports Arena in Biñan, Laguna.

The rookie-laden Lady Tamaraws got tested in the first set but regained composure in the next frames to foil the upset clause of the Lady Patriots for a winning start in the six-team tournament.

Rookie skipper Lycha Ebon led the charge with 12 points on 11 attacks and a service ace for FEU, while fellow rookie France Ronquillo chipped in nine markers.

Diaz also lauded the effort of Ebon, a prized find from Davao.

FEU aims for back-to-back wins opposite fellow UAAP team UST on Nov. 17 at the Caloocan Sports Center, while La Salle-Dasma take on University of the East on Nov. 24.