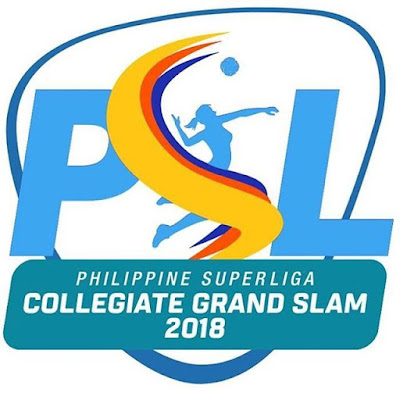 MANILA—University of the Philippines warded off a stubborn stand by the Univeristy of the East before pulling off a 22-25, 25-16, 25-22, 31-29, to win the opening game of the 2018 Philippine Superliga Collegiate Grand Slam Saturday afternoon at the Ynares Sports Center in Pasig City.

Behind the come-backing Tots Carlos, the Lady Maroons bucked an opening-set loss but had to engage in a neck-to-neck fourth set against the Lady Warriors for the victory in the inaugural staging of the CGS.

UE dictated the tempo early on behind, but UP came back strong led by Carlos to take a 2-1 set lead heading into the fourth set.

What followed is a back-and-forth exchange, with UE negating three UP match points to even take a 29-28 edge off a Mariella Gabarda service ace.

That proved to be UE's last stand, as Aie Gannaban and Justine Dorog finished  the game off with three consecutive points, punctuated by Gannaban's kill block on Abil for the final point.

Carlos, recovering from a stress fracture on her shin that sidelined her in the off-season, topscored for UP with 17 points on 11 attacks, five blocks and an ace. Jessma Ramos added 10 markers on five blocks, while Gannaban chipped in eight.

Arielle Estranero had a field day in setting up the UP offensive with 28 of the team's 36 excellent sets.

The Katipunan spikers were steady defensively with 11 blocks and fired 10 service aces, all while taking advantage of UE's 40 miscues.

Meann Mendrez paced the Recto-based UE with 16 points spiked on 15 attacks, even as Abil contributed 13. Kath Arado poured her heart on the defensive side with 30 excellent digs and 23 receptions.