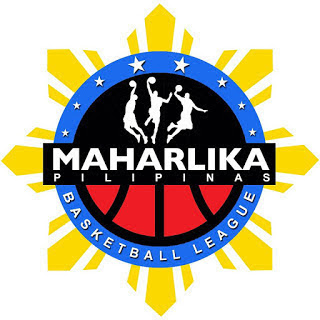 MANILA--Makati prevailed in a tight showdown against Bacoor City, 73-67, in the Maharlika Pilipinas Basketball League Datu Cup at the Ynares Sports Arena in Pasig on Monday night.

The Skyscrapers stayed poise despite the Strikers keeping the game close almost all game long.

Makati was just up by two, 63-61, with less than four minutes left when Rudy Lingganay dropped back-to-back layups to stretch its lead to six, 67-61, with 2:52 left.

Rocky Acidre made a three-pointer to cut the lead back to four, 67-64, with 2:38 remaining before Bacoor City's defense forced John Rey Villanueva to a missed triple, giving the team a chance to inch closer.

However, Bon Cipriano a potential game-tying triple, and Lingganay found Vincent Importante for a crucial basket to up the lead back to five, 69-64, with 1:45 to play.

The Skyscrapers actually held the Strikers scoreless for two minutes and 10 seconds before Gab Banal made a free throw with 28 seconds left to trim the gap to four, 69-65.

Lingganay sealed the win with two free throws in the next play.

Cedrick Ablaza made 16 points, six rebounds, one steal, and two blocks for Makati, which moved up to 11-4, just two games behind Bataan for first place in the Northern Division with 10 games left in its schedule.

Mark Montuano made 18 points, 15 rebounds, and one assist for Bacoor City.