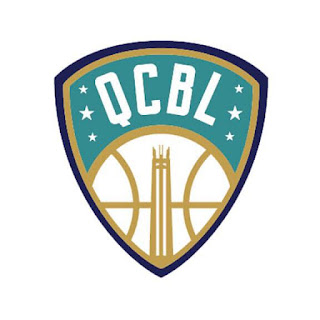 MANILA--Spitfire EJ Manara scored a game-high 22 points to carry Insignia Builders to a close 82-79 win over Gold’s Gym in the Starter Division of the Quezon City Basketball League (QCBL) during its opening over the weekend at the JCR Gym at the FEU-NRMF in the said city.

The Insignia point guard sank three of his four charities to in the final 19 seconds that proved to be the insurance baskets needed by the Builders to open their campaign on a bright note.

The game was at tied 79-all when Manara took two trips to the line. He completed the first pair then split the second with 10 seconds left to peg the final score. Gold’s Gym failed to convert in the final offensive with Denzel Naca’s jumper missing the target.

In the other games, Nemesis Hobby Shop, Dr. D’s Dental and Regalado Vet trampled their respective foes to join Insignia in the winners’ circle on opening day.

Eleven more of his teammates joined the scoring fray with Kenneth Agustin and Jose Marie Lao coming up with 12 and 10 points, respectively.

Point guard Bryan Urayenza topscored with 24 points for Dr. D’s Dental in an 87-66 taming of the Bendovah Bully Camp.

All the 14 players that saw action for Dr. D scored in the game with Marco Cabochan and Carl Geofri Viloria amply aiding Uranyenza in offense with 12 and 20 points.

Regalado Vet led from start to finish in its 68-63 victory over EA’s Taste of Asia in the first game.