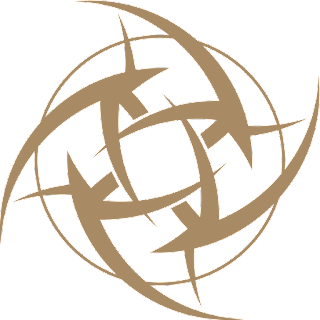 PASIG--TNC introduced itself to the DOTA 2 community with arguably the biggest upset ever in The International.

But on Friday night, it was its turn to be at the wrong side of a stunner as relatively unknown Ninjas in Pyjamas made its own introduction in the Kuala Lumpur Major.

NIP ousted TNC from the said DOTA 2 tournament in the fourth round of the lower bracket playoffs at the Axiata Arena.

Despite being not as heralded as TNC as it was only reformed in September, the Swedish side, bannered by veterans Peter Dager, Adrian Trinks, and stand-in Ivan Ivanov, showed its might throughout the major and even snatched a spot in the upper bracket playoffs.

A loss to Virtus Pro in the upper bracket semis earlier Friday sent NIP down to the lower bracket with TNC waiting in the wings.

However, NIP sent TNC packing with a 2-0 sweep despite only having a little over an hour to prepare.

In a similar fashion, NIP totally whipped TNC in the rematch, this time with Trinks's Necrophos delivering the goods.

NIP will await the winner of the PSG-Evil Geniuses match in the lower bracket semifinals on Saturday.