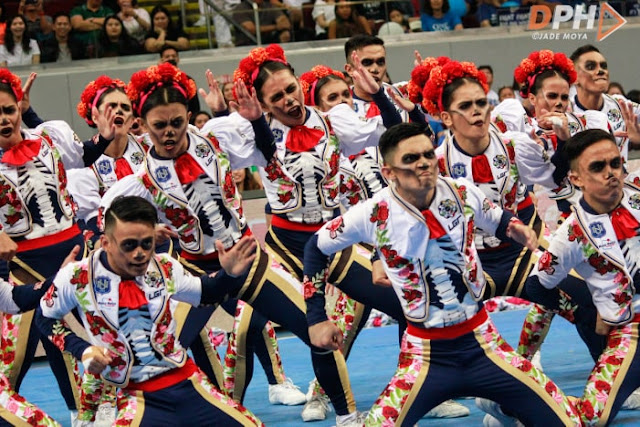 PASAY CITY -- The NU Pep Squad not just returned to a podium finish in the UAAP Cheerdance after being in fourth place last year but also was hailed as champions for both the cheerdance and the group stunts, Saturday evening at the Mall of Asia Arena.

NU's Coco-themed performance for this year got a score of 711 points with no penalties and deductions, enough to give the team its fifth cheerdance title overall.

The FEU Cheering Squad, who brought us back to the 70's with their funky and groovy concept, was first runner-up with the score of 655.5 points. 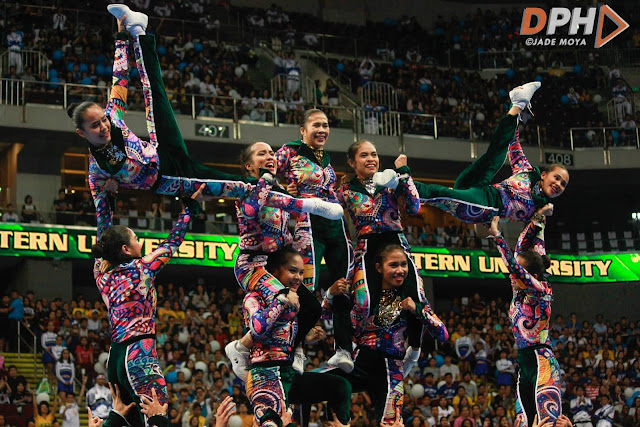 Last year's champion Adamson Pep Squad, with their concept based on The Lion King's Hakuna Matata, fell to the second runner-up for this year with the score of 638.5, 0.5-point ahead of the UST Salinggawi Dance Troupe, which was a crowd favorite due to their Beyonce-inspired routine.

Salinggawi did not go home empty-handed, though as it bagged the Yamaha Toss Award. 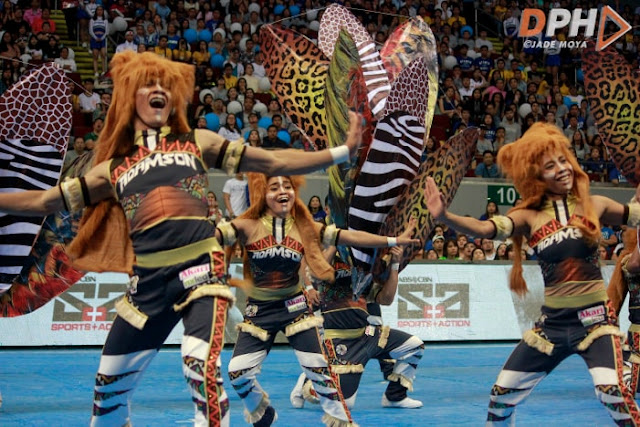