QUEZON CITY — It was a highly physical affair as the NU Bullpups took on the FEU Baby Tamaraws in their opening game at the Blue Eagle Gym in the Ateneo de Manila University. 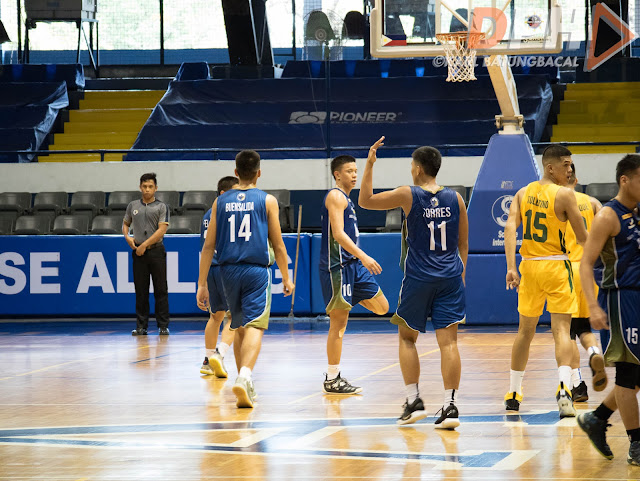 NU quickly took control of the pace of the game with their quick transition sets that took advantage of the flat-footed FEU defense. The Baby Tams tried to get back into the flow of the game but NU was able to blitz themon the defense.

Looking to capitalize on their lead in the 1st, the Bullpups stuffed FEU’s offense with effective switches and were able to exploit mismatches on the offensive end. However, the Baby Tamaraws made a comeback in the middle of the 2nd and attacked the NU defense with a drive-and-kick heavy offense to the outside shooters which led to multiple threes, cutting the lead down to 4. NU’s defense held up to close out the half with a lead of 41 - 34. 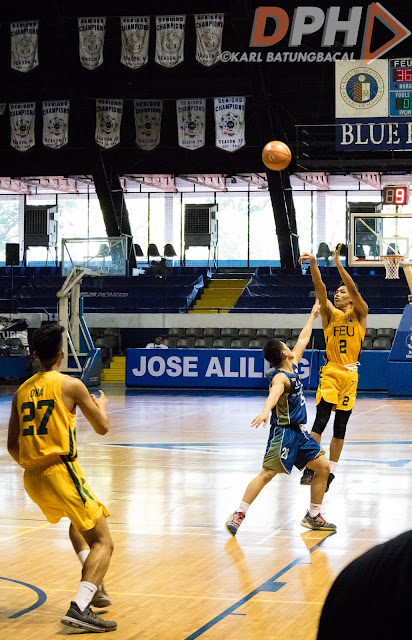 In the 2nd half, the story stayed the same as NU got more aggressive on the offensive end even if it didn’t translate to points. FEU took to the paint as they exploited NU’s lack of size in the paint. They made it rain threes and tried to mount a comeback in the 3rd.

But the NU transition offense was just too much to overcome for the Baby Tamaraws as they would succumb to the perfect storm of speed and strength in the 4th. The Bullpups made sure to attack the paint harder which led to very valuable free throw opportunities which they capitalized on very well.