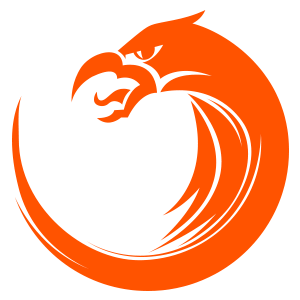 MANILA--TNC needed the full length before eliminating Vici Gaming from the Kuala Lumpur Major at the Axiata Arena on Wednesday.

TNC recovered from a Game 1 defeat as Carlo Palad took over in Game 2 and Kim Villafuerte delivered in the decider to secure their squad an assured Top 6 finish.

Palad actually did well too in the series opener as offlane Necrophos, but Zeng Jiaoyang's Ember Spirit was a force to reckon with in the middle game even as Zhang Chengjun's Arc Warden also came up with brilliant moments down the stretch as VG withstood TNC's comeback bid to go 1-0 up.

However, Palad, now playing Earthshaker, initiated a crucial team wipe in the 21st minute of Game 2 that sparked TNC's rally in the said match with the combo of his active skills Fissure, Enchant Totem, and Echo Slam.

Captain Michael Ross further fanned the flame when his sneaky Mass Serpent Wards at the Tier 2 tower at the bottom lane led to a 3-0 clash exchange in favor of TNC with the said tower getting razed as well.

In the rubber match, VG weathered TNC's midgame attack banked on Villafuerte and Armel Tabios and had a chance to steal the series.

However, Zhou Haiyang committed a huge blunder as his Berserker's Call failed to reach Tims Randrup, leading to Villafuerte's Chronosphere that sent Zhou, Zeng, and Ding Cong down.

Villafuerte then put up another Chronosphere on Zeng and Zhou that crippled their heroes down, forcing VG to concede.

TNC will await for the results of the upper bracket semifinals on Friday before they find out who they will face next.