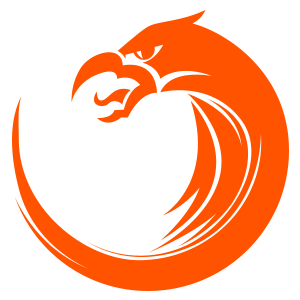 MANILA--TNC sent Pain out of the Kuala Lumpur Major with a dominating victory in their knockout lower bracket clash at the Axiata Arena on Sunday night.

Michael Ross's gamble of playing Tiny, a usual core hero, at the support position paid dividends as TNC needed only 23 minutes to eliminate the Brazilian side.

Also, Armel Tabios, as Huskar, quickly pounced on Aliwi Omar, playing Kunkka, at the middle lane as the latter's own "big move" turned out to be too risky en route to a godlike streak at 9-0.

In fact, Tabios and the other cores, Kim Villafuerte and Carlo Palad, were never killed the entire game as Tims Randrup's brilliance of playing Winter Wyvern proved to be pivotal as well.

TNC will next face Alliance, which was swept by PSG earlier Sunday in the Upper Bracket Round 1, in a best-of-three series in the second round of the lower bracket.

On the other hand, Pain X made up for its sister squad's ouster by taking out Tigers, TNC's former sister team, in their own Lower Bracket Round 1 clash.