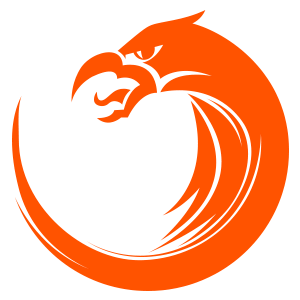 MANILA--With all the drama surrounding one of its stars, TNC still showed why it is among the top Southeast Asian teams in DOTA 2.

The all-Filipino side defeated Vietnamese outfit 496, 2-1, at the start of its campaign in the SEA Qualifiers of the Chongqing Major on Sunday.

Despite a Game 1 letdown, TNC took the next two games to move just one series win away from clinching a semifinal spot.

After TNC made a mid-game comeback to draw close to stealing Game 1, 496 formulated a comeback of its own later on to secure the first win in their series.

However, TNC finished the unfinished business in Game 2 by finally holding off 496's comeback bid, setting up a dominant Game 3 performance behind Armel Tabios' trademark Templar Assassin to clinch the series.

TNC will face rival Mineski, who defeated Lotac, 2-1, in the concurrent preliminary series, later Sunday for a spot in the Final Four.