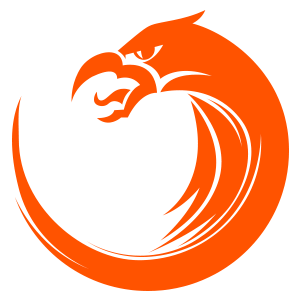 MANILA--TNC added another victim to its giant slaying list on Tuesday by sweeping European squad Alliance in Round 2 of the lower bracket playoffs in the Kuala Lumpur Major at the Axiata Arena.

Carlo Palad and Tims Randrup's surprise choices of Shadow Shaman at the offlane spot and Centaur as a support paid dividends as a four-hero-disabler combo of Palad, Randrup, Armel Tabios (Lina), and Michael Ross (Winter Wyvern) frustrated Alliance, which still put up a fight, in Game 1.

Alliance had a relatively good start in Game 2, but Tabios, now playing Templar Assassin, and Kim Villafuerte, playing Timbersaw, got their bearings in the middle game to lead TNC's charge.

Alliance had a golden opportunity to mount a comeback as Max Brocker went on an ultra kill to force a team wipe at the 34th minute of play.

But the Aydin Sarokhi-led squad faltered in its gamble to slow the pace, and TNC quickly recovered and forced a team wipe of its own that forced the former to concede.

TNC will next face Vici, which swept Pain X in their own best-of-three affair later Tuesday, in the third round of the lower bracket on Wednesday.

The series, scheduled for a 10 a.m. start, will be a grudge match of sorts following the racism allegations Vici slapped on Palad.