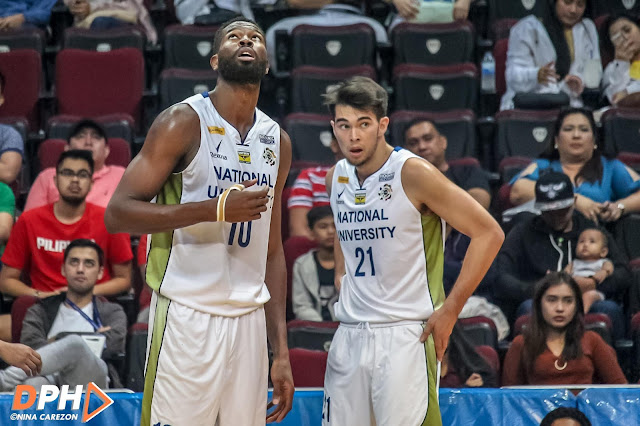 By Sherlyn Paleg
PASAY CITY -- The NU Bulldogs got their fourth win to close out their UAAP season at the expense of the UE Red Warriors, 79-71, Sunday afternoon at the Mall of Asia Arena.
National U dealt UE its worst finish ever with the victory.
Troy Rike wouldn't leave the Bulldogs without doing his best as he made a career game and dropped a double-double performance of 17 points with 13 rebounds.
Issa Gaye also took the charge, putting 12 points.
UE still tried to snatch a lead but the Bulldogs didn't let them do so.
Alvin Pasaol led the Red Warriors with a double-double of 20 points and 14 rebounds, while another graduating player, Jason Varilla, dropped 10 points. 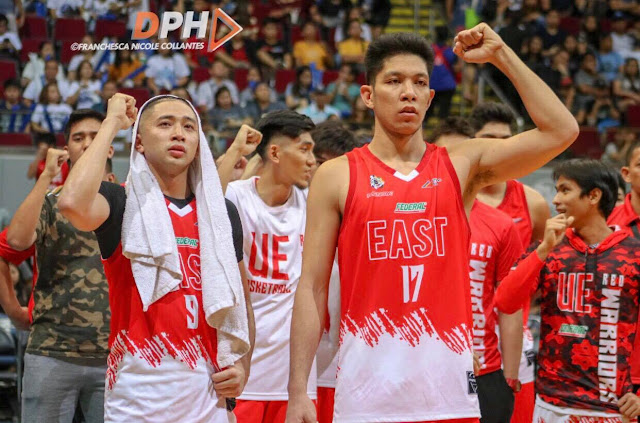 The Bulldogs will do their best to reclaim their lost glory next season without team captain Dave Yu, Rev Diputado, centers Matthew Aquino and Troy Rike. 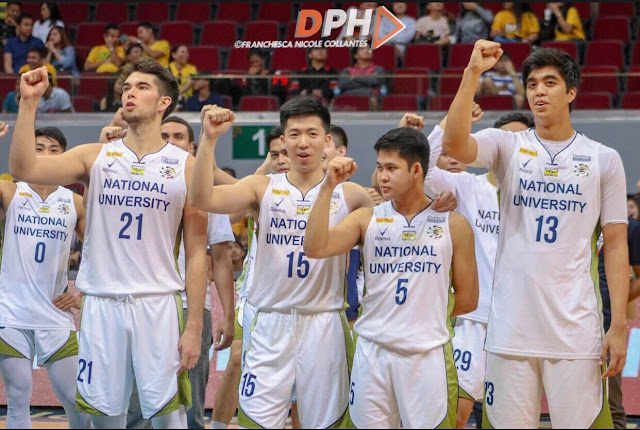