UP forces do-or-die after beating Adamson

UP forces do-or-die after beating Adamson

PASAY CITY — The UP Fighting Maroons forced another showdown as they beat the Adamson Soaring Falcons, 73-71, in Game 1 of their UAAP Final Four series Saturday evening at the Mall of Asia Arena.

Juan Gomez de Liaño and season MVP Bright Akhuetie became UP's heroes as Gomez de Liano passed the ball to Akhuetie, who won it with a shot with 2.6 seconds left. 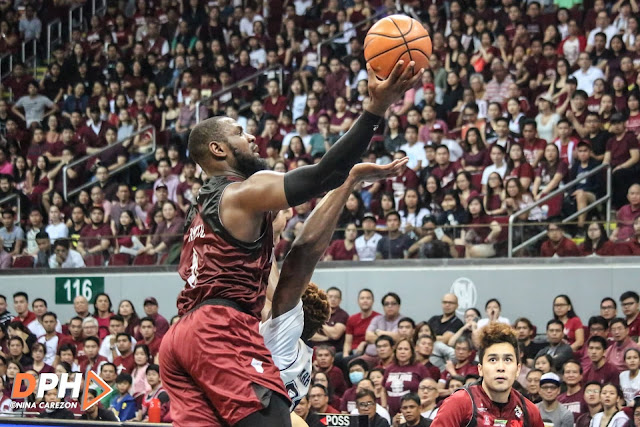