Alab ends 2018 with win vs Singapore

Alab ends 2018 with win vs Singapore 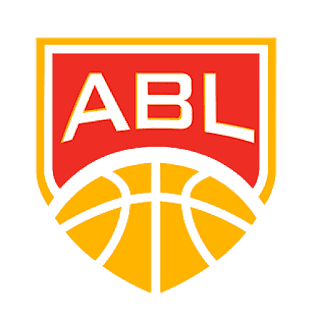 MANILA--Alab Pilipinas will end 2018 as the only remaining unbeaten team in the ongoing 2019 ASEAN Basketball League season.

Alab scored its fourth straight win in as many games on Sunday night with a 77-71 win against the Singapore Slingers in the final ABL game of the year at the Caloocan Sports Complex.

Alab turned the tides in the second quarter when they limited the Slingers to just 13 points as they entered halftime leading, 43-31.

Alab then stretched the lead to 18 points, 54-36, early into the third quarter.

However, Singapore found its rhythm later in the third and was eventually within five, 57-62, at the start of the fourth.

Alab eventually shut down the Slingers later in the final frame, even bringing the lead back to 12, 75-63, with two and a half minutes left.

However, the team gambled on a steal and an eight-second backcourt violation instead of quickly fouling, enabling Alab to milk most of the remaining time before Tay Ding Loon eventually fouled Ray-Ray Parks with only 1.4 seconds left. Parks drained two free throws to seal the win.

PJ Ramos came up with 26 points, 17 rebounds, five assists, and one block for Alab.

In his first game back in the Philippines since joining Singapore following his stint with Columbian in the Philippine Basketball Association, John Fields came up with 35 points, seven rebounds, one assist, and one block, but his team fell to a tie with Saigon for fourth place at 5-3.