Coach Yeng Guiao on UP Fighting Maroons: "They're already a winner"

Coach Yeng Guiao on UP Fighting Maroons: "They're already a winner" 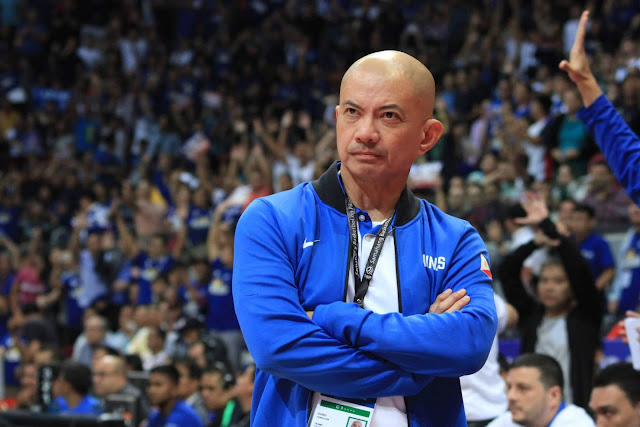 PASAY CITY -- Before he became the coach of Gilas Pilipinas and NLEX, Yeng Guiao was first a UP Fighting Maroon, and he shares his thoughts on the current team's historic feat.

Facing against the current season's top seed and defending champion Ateneo, UP will surely not be strolling along leisurely to get this year's crown.

They would have to apply pressure and make sure to match the Blue Eagles' performance in almost every aspect - shooting, rebounds, and even spirit. 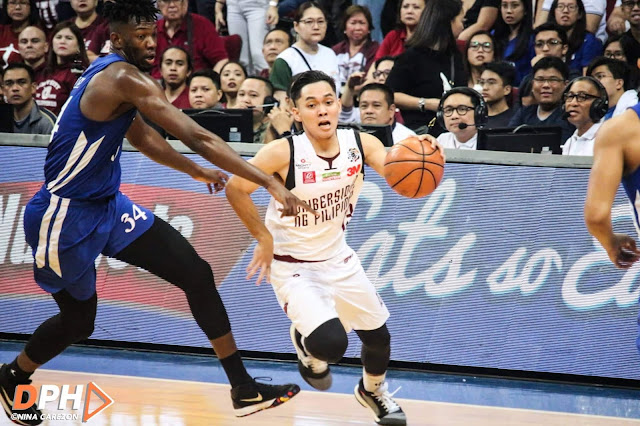 "Of course, Ateneo is really the favored team, but the way UP has been playing--their desire is really high and Coach Bo Perasol is doing an excellent job. They're all motivated, they all know their roles, they're not intimidated," he added.

Coach Yeng Guiao played for the Fighting Maroons from 1977-80, and with the mindset and determination he sees on this year's players, he isn't very surprised to see them come from behind and make such amount of achievements for the UP men's basketball team after 32 years.

"With that kind of attitude that kind of a team, you always have a chance. If they'll be more rested by Wednesday and able to sustain that energy and keep the game close, baka mag-Game 3," Coach Yeng said.

The coach also weighed in on how the team played during the first game of championships.

"I think they're a little tired from the Adamson series. That's why medyo kinapos sila. But by Wednesday, which is the next game, they should have been a little bit more rested," he said. 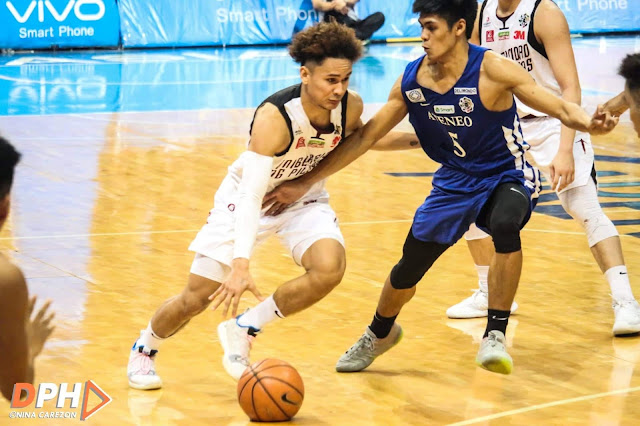 But whether the Fighting Maroons force a Game 3 or not, Coach Yeng noted that they should be proud of what they've done already.

Coming from seasons of futility, the Fighting Maroons were able to secure a place in the Final Four, beat the season's second seeds Adamson Soaring Falcons, who happened to have a twice-to-beat advantage over them, and eventually face the season's top performing team.

The current UP men's basketball team has already made their mark both on their school and the league's history.

"UP is already a winner at this point whatever happens. They've overachieved already," Guiao said.

And win or lose, we couldn't agree more.