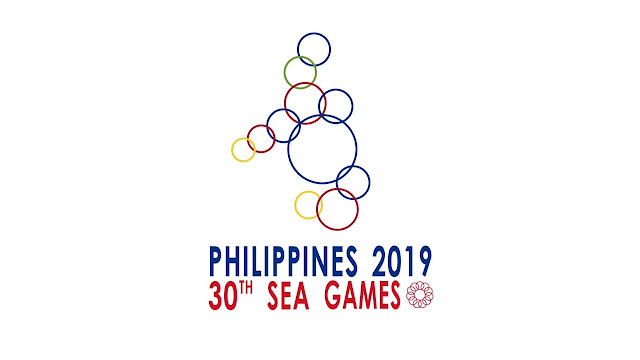 By Ivan Saldajeno
MANILA--ESports National Association of the Philippines president Joebert Yu clarified a report about the eSports titles that will be played in the inaugural staging of the said event in the Southeast Asian Games next year.
In a statement posted on his Facebook account on Thursday, Yu said, "The news that came out at Philippine Star (on December 19) regarding the esport titles for the SEA Games 2019 is 'outdated'. So if that is your source, then your news is 'outdated' as well."
Yu was pertaining to a report from ESPN 5 and Philippine Star's Quinito Henson saying that NBA 2K, Tekken 7, Hearthstone, and DOTA 2 are the games that will be played in the SEA Games eSports event. Henson also reported that separate tournaments for Hearthstone and DOTA 2 will be played for both genders.

But according to Yu, they are not yet final.

"There will be an official statement regarding the official titles within a day or two. So please stay tuned and wait for it," Yu added.