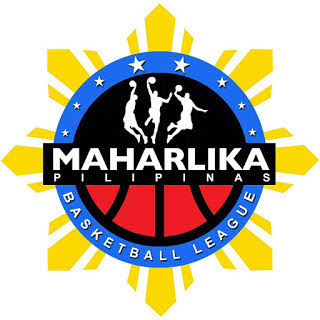 MANILA--GenSan remained unbeaten at its home floor after subduing Navotas, 80-73, in the MPBL Datu Cup at the Lagao Gymnasium in General Santos on Saturday night.

Leomar Losentes took over in the fourth quarter as the Warriors prevailed over the Clutch in a battle of teams with identical 7-9 records entering their showdown.

Just as Navotas thought it can finally give GenSan its first home loss after limiting its opponent to just 13 third quarter points and trimming the gap to just three, 60-57, Losentes opened the fourth with 11 points off three straight triples and a layup while sparking a crucial 8-1 run that extended the lead to 10, 74-64, with 4:42 to play.

The Clutch still put up a fight and were within three again, 73-76, with 1:11 remaining, but Marlon Basco scored a dagger jumper with 50 seconds left, while Rocky Clavel put the icing on the cake with a breakaway layup with 16.7 seconds left.

Losentes finished with 19 points on 5-of-10 shooting from long range, one rebound, and two steals for GenSan, which moved to a tie with Parañaque for sixth place in the Southern Division at 8-9, a half-game behind Cavite-based squads Bacoor City and Imus for fourth place.

Marlon Gomez put up 14 points, 11 caroms, and one dime for Navotas, which fell to a three-way tie with Valenzuela and Mandaluyong, which fell to Marikina in the first game, for sixth to eighth places in the Northern Division at 7-10.