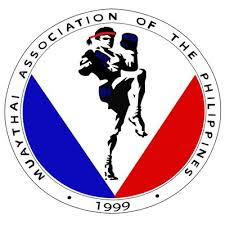 The Philippines' top kickboxing organization is disappointed with the said photos.

The Muaythai Association of the Philippines issued a statement on Friday saying its dismay that the practitioners of the sport used the said bullying incident "to promote the sport in a negative light" through the challenge photos.

"We, at MAP, do not condone any form of violence and bullying, be it verbal, physical, mental, or emotional," the statement continued. "We are saddened that some of us have forgotten the true meaning of martial arts--to better ourselves, to defend the weak, and to know what is right from wrong."

The governing body for muaythai also added that sanctions are expected to be meted out to those who issued challenges to the young taekwondo practitioner.

"We will use this incident as an opportunity to re-educate those involved and create awareness through stronger values-based programs in the spirit of Olympism," the statement ended.

muay thai Muaythai Association of the Philippines other sports