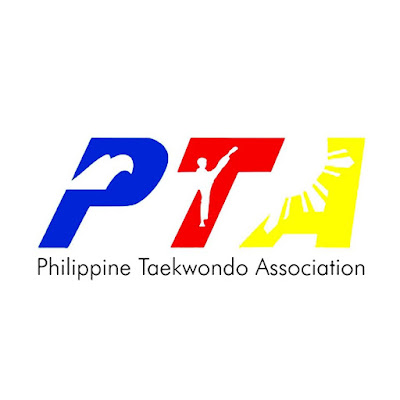 MANILA--The Philippine Taekwondo Association condemned the act of a certain Ateneo Junior High School student whose video of him bullying and even kicking a schoolmate inside the comfort room went viral on Thursday night.

"Any form of misbehavior which includes harassment, bullying, and acts of violence... is a serious matter that we as an association stand against," the PTA said in a statement. "This is not what taekwondo instills to its practitioners."

It was revealed that the said high schooler holds a black belt in taekwondo and has been competing in numerous local tournaments.

"Our association reiterates its objective to teach all taekwondo practitioners self-respect and respect for others," the PTA added.

The said group will respect the disciplinary actions Ateneo will mete to the said student while conducting its own investigation that will further shed light to the matter.