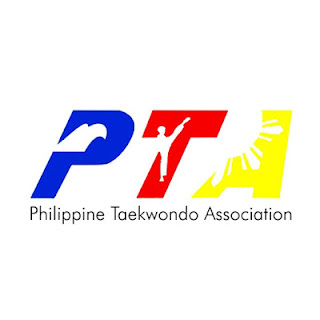 In a statement posted online early Monday, PTA president Robert Aventajado said that the penalty will cover "all sanctioned events not limited to taekwondo-related events, belt promotions, tournaments, or facilities of member institutions."

Aventajado added that the ban can be lifted but only if the said youngster will "undergo rehabilitation with organizations equipped to handle his counselling."

"The aim for this is to allow the individual to own responsibility for his actions, show remorse, and contribute positively to the community," Aventajado continued, adding that the PTA will help through education and training programs.

He, however, further said that the sanction could be upgraded to a full expulsion if neither the jin nor his family agrees to put him under rehab.

"Supervised counselling and rehabilitation are conditions for reinstatement," Aventajado quipped.

Should the said jin undergo counselling, on the other hand, he will be evaluated for his compliance, and once he is cleared to be reinstated, he will be under probation for at least one full year.

Aventajado then called on everyone to be careful in making comments about the said incidents.

"The PTA is reinforcing its teaching guidelines on its principles to ensure it remains relevant in children's day-to-day activities as well as in modern media. We are encouraging everyone to be mindful of their comments particularly on social media, bearing in mind that the subjects are minors," he further said. "We believe that the best way to move forward from this incident is to provide the child with the necessary guidance and mentorship and an opportunity to exhibit remorse and provide restitution to the community in general."