Alab bounces back with home rout of Eastern

Alab bounces back with home rout of Eastern 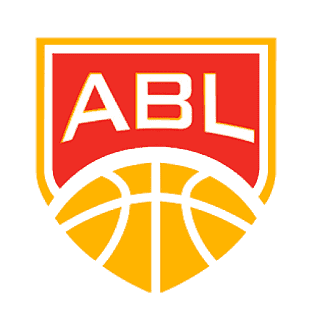 STA. ROSA, Laguna--Alab Pilipinas quickly got back to its winning ways in the ASEAN Basketball League on Friday night with an 87-75 trampling of Eastern Sports Club at the Sta. Rosa Multi-Purpose Sports Complex.

PJ Ramos dominated Sam Deguara in the battle of the giants, while Ray-Ray Parks joined forces with Ramos to lead Alab in pummeling the Long Lions from start to finish.

Ramos finished with 31 points, 12 rebounds, and seven assists, while Parks tallied 24 points, four rebounds, and four assists for Alab, who bounced from their first loss of the season at the Malaysia Dragons two nights back and moved up to 6-1, a half-game ahead of the idle Macau Black Bears for first place.

Lo Domingo went 5-for-5 for all of his 10 points alongside seven rebounds and two assists in a game where Renaldo Balkman had a quiet eight points and the same number of rebounds with one block.

Marcus Elliott put up 20 points, five rebounds, two assists, one steal, and one block for Eastern, which dropped to sixth place at 7-5.

Deguara, despite being efficient from the field, had a quiet 14 points and nine rebounds as foul trouble hampered him all game long.