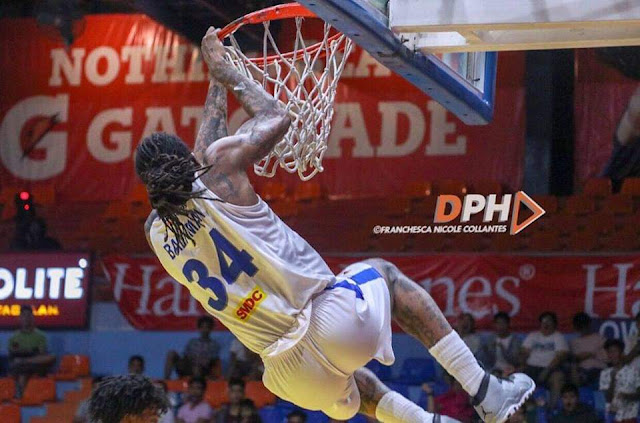 The two teams showed how much they want to win the game by going toe-to-toe most of the time, but Alab's Renaldo Balkman, Pao Javelona and PJ Ramos exploded in the second half and made a 10-1 run against the Black Bears that gave them an 82-73 advantage.

The Black Bears tried to clap back, but Alab made sure they will stay undefeated at home as Ray Parks Jr., Ethan Alvano and Caelan Tiongson, together with Balkman and Ramos, hustled it out in the last six minutes of the game to secure the win.

Balkman dropped 37 points, 9 rebounds, 4 steals and 3 assists, while Ramos made a double-double of 21 points and 14 rebounds.

With a 7-2 record, Alab Pilipinas now holds a half-game lead over Saigon (8-4) for the top spot in the leaderboard.