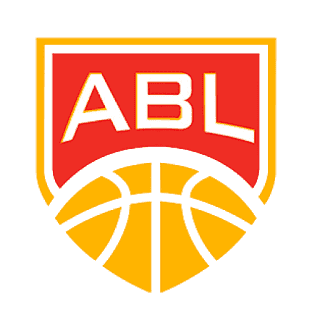 MANILA--Alab Pilipinas stayed unbeaten in the ASEAN Basketball League after scoring its first victory for 2019 at the hands of Zhuhai, 105-95, at the Hoops Dome in Lapu-Lapu on Sunday night.

Alab dropped 37 second quarter points on the Wolf Warriors to pull away from there, even leading by as much as 28 before resting their key players late in the game.

Renaldo Balkman and Ethan Alvano each scored 21 points for Alab, who are now 5-0 ahead of a tough three-game stretch in a span of five nights beginning Wednesday night at Malaysia.

Mike Bell and Cai Chen each made 20 markers for Zhuhai, which fell to 1-9.

New recruit Mike Taylor made 19 markers, four rebounds, two assists, and one steal in his debut, wowing the Cebuano crowd.