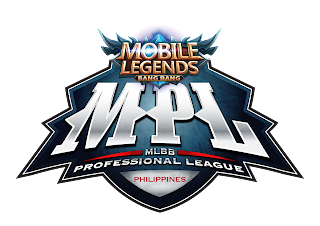 It was actually a revenge for Cignal Ultra as the squad fell to Bren in the upper bracket finals.

Cignal Ultra got its place in the championship round after pulling off a comeback against Finesse Solid in the lower bracket finals.

Cignal actually conceded Game 1 to Bren in the finals, but the former took the next three games to clinch the series.