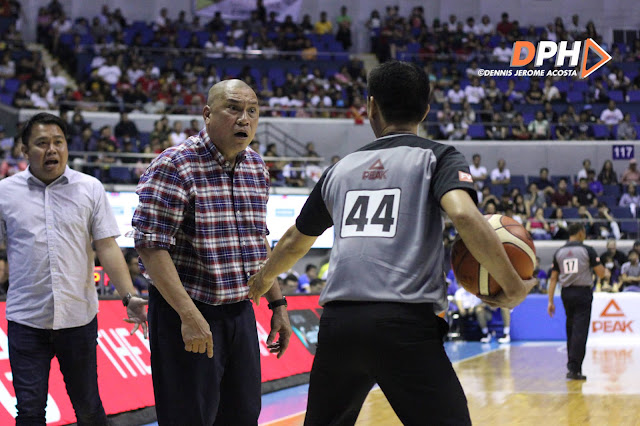 Fresh from their win against NLEX Roadwarriors, Coach Pido is already setting his eye for a back-to-back win this coming Friday against Columbian Dyip.

According to the veteran coach, what made them win their latest battle is being in control of the game and playing good defense during the second half. With key players making big shots, they sealed their 2-0 standing. But there’s no stopping Coach Pido as it’s only the beginning.

He wants to strengthen the team’s gameplay by correcting the past mistakes that they made. Based on the coach’s statements, he is kind of disappointed to Mo Tuatua for only delivering a performance during the 4th quarter. Here’s what he got to say about his player: “Kasi Mo Tautuaa, is Mo Tautuaa. Kailangan meron kaming tao sa ilalim na magdodominate, na magcocontrol ng boards, magcocontrol sa team sa loob sa opensa namin. Iba ang team na may player sa ilalim. Pagka nasa labas ka na walang mangyayari sa iyo. Which is si Mo naman nag-deliver sa last five minutes of the game." 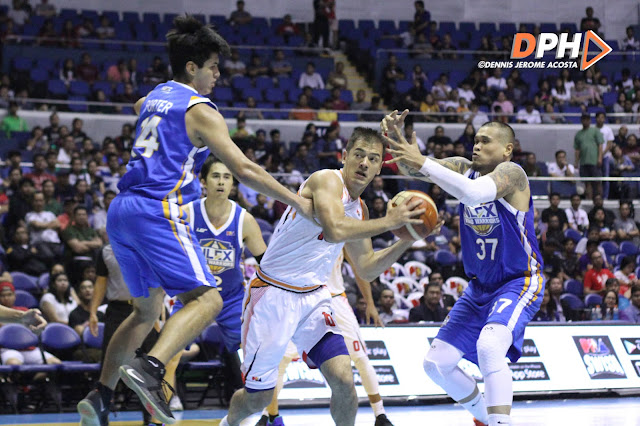 On what more can we expect on their upcoming game against Columbian Dyip—we’re sure that it will another be an action-packed game for NorthPort.