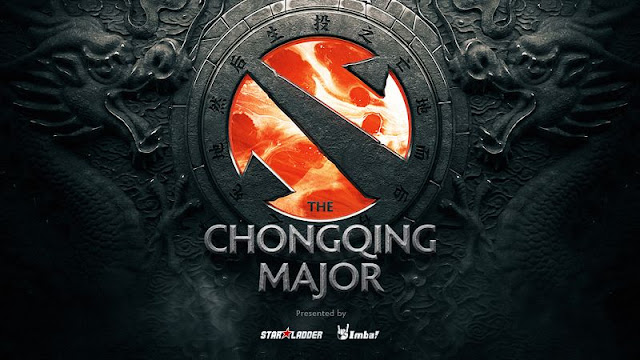 MANILA—Team Liquid ended TNC Predator's dramatic yet gallant run in the Chongqing Major after completing a 2-0 sweep of their Lower Bracket Round 2 meeting on Wednesday night.

Carlo Palad, who was banned from participating prior to the said DOTA 2 tournament due to racist remarks, was dearly missed especially in the eventual series clincher as the Filipino side settled for joint ninth place.

TNC Predator failed to capitalize on a successful early push at the top lane, and Liquid eventually turned things around to draw first blood in the series.

In the second game, Kim Villafuerte, playing Faceless Void, struggled down the stretch as stand-in player Chu Zeyu sizzled late as Gyrocopter to lead Liquid in completing the sweep.