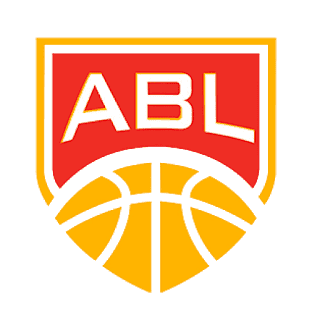 MANILA--Winston Shepard scored on a buzzer-beating alley-oop to seal Malaysia's comeback 84-82 win against Saigon in the first ASEAN Basketball League game for 2019 at the MABA Stadium in Kuala Lumpur on the second night of the year.

With only one second to execute the winning basket, Shepard converted on an eye-in-the-sky feed off the inbound from Nnanna Egwu as the Dragons stifled the visiting Heat, which came alive in the middle two quarters, in the final period to complete the comeback.

Saigon actually had a chance to save the game when Trevon Hughes grabbed the offensive rebound off a Muprhy Burnatowski missed triple and dished the ball back to him for the follow-up triple.

However, Shepard well received the long inbound pass by Egwu that just went over the basket and placed the ball in just in the nick of time.

Shepard finished with 22 points, 17 rebounds, six assists, one block, and one steal for Malaysia, which moved up to 2-2.

Kyle Barone put up 25 points, 17 rebounds, one assists, and one block for Saigon, which fell to fifth place at 6-4.