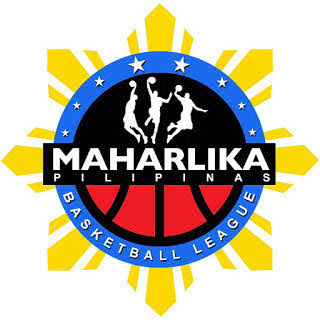 BIÑAN—Manila momentarily took the solo second spot in the Northern Division of the MPBL Datu Cup after blowing past Pasig, 111-98, at the San Andres Sports Complex in Manila on Tuesday night.

The Stars quickly pulled the trigger in the first half, opening a 53-34 advantage by halftime, before holding off the Pirates, who came alive in the second half and were within six at one point in the third quarter and, after the Stars reopened the double-digit lead, were just down nine midway in the fourth.

Marcy Arellano, on the other hand, tied a single-game league record with 15 assists along with 17 points, seven rebounds, and two steals.

Jonathan Aldave put up 18 points, three rebounds, one assist, and one steal for Pasig, which slipped to 3-17, putting the squad at the brink of outright elimination.

The Stars moved up to 17-4, a full game behind the Bataan Risers at the top of the North, although the San Juan Knights can force a tie with a win at home against the Parañaque Patriots on Wednesday night.