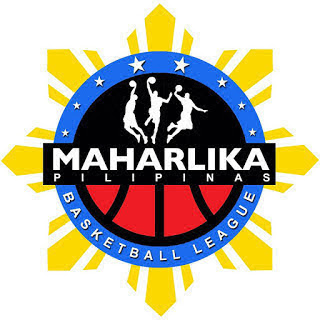 MANILA—San Juan remained unbeaten at home in the MPBL Datu Cup after taking down Parañaque, 87-77, at the FilOil Flying V Centre in San Juan City on Wednesday night.

The Knights slowly pulled away from the Patriots and eventually opened an 18-point lead en route to their sixth straight win at home.

However, emotions rose up late in the game, leading to a technical and an unsportsmanlike foul slapped to Parañaque.

Larry Rodriguez came up with 18 points, seven rebounds, one assist, one block, and one steal for San Juan, which tied Manila for second place in the Northern Division at 17-4, one game behind Bataan for first place.

Pao Castro's 25-point explosion came up short as Parañaque fell to 10th place in the Southern Division at 8-12.