Alab blows by Mono to strengthen hold of top spot

Alab blows by Mono to strengthen hold of top spot 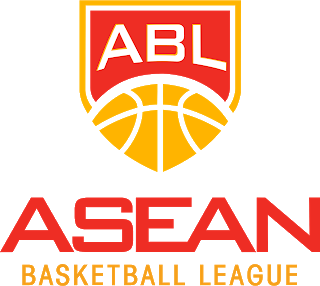 MANILA—Alab Pilipinas continues to break away from the rest of the ASEAN Basketball League pack after drubbing Mono Vampire, 78-59, at the Stadium 29 in Nonthaburi on Saturday night.

Alab slowly pulled away from Mono and got the breakthrough in the second half, where they led by as much as 20 points.

Renaldo Balkman scored 31 points, six rebounds, two assists, and four steals for Alab, who moved up to 16-3, 3.5 games ahead of the Formosa Dreamers, 109-101 winners over the Eastern Long Lions in Changhua, for first place.

Malcolm White and Mike Singletary each scored 17 points for Mono, which fell to 5-14, two games behind Malaysia for eighth place.