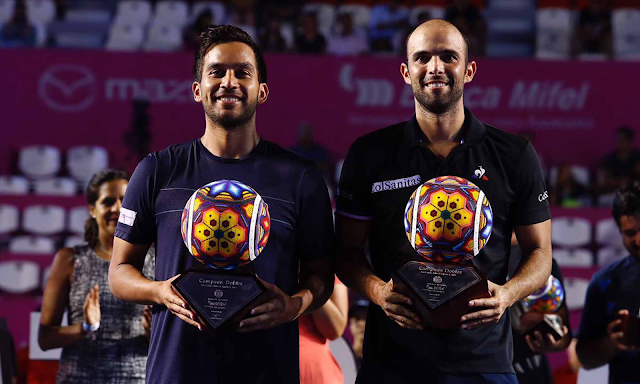 MANILA--Philippines' top-ranked tennis player Treat Huey is all but enjoying the latter stage of his participation at the ATP Tour as he revealed that the end is near for his professional career in an exclusive interview with Dugout Philippines last month.

Huey, 33, admitted that he has already achieved a lot of things in his career, though he believes that there are still things that he wants to accomplish.

"I am more of a veteran now considering I have been playing for the last 11 years but I definitely have at least 3 or 4 good years on tour.

"I still have some dreams and goals I haven’t achieved and I am working as hard as I can and doing everything to maximize what I can do as a professional tennis player for the last years of my career," Huey said.

After getting married last year to his long-time girlfriend Charlotte Moss at Charlottesville, Virginia, Huey has not had any significant highlights in 2018 after being sidelined for the rest of the year since playing his last match in March at Le Gosier with American partner Denis Kudla.

This year, though, Huey announced that he will see action for the first time after almost one year next month when he plays using his protected rankings with a still unknown partner.

"I am feeling good and completely healthy now. I had 6 months of physical therapy and rehab on my back after getting injured early last year and I have worked so hard to comeback. I have been practicing and playing a lot more since the end of December and I am getting closer to making my return to competition," the 2016 ATP Finals finalist said.