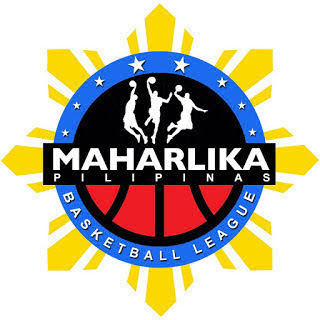 Recovering from a cold start, the Super Crunch routed the Quezon City Capitals, 102-78, to tally their 15th straight victory and finish the elimination round with an overall second-best 21-4 record.

The Knights, on the other hand, dumped the Valenzuela Classic, 102-83, behind the 22-point explosion of John Wilson as well as the 10-point contribution of CJ Isit to wind up with a 20-5 mark in the North division, where the Super Crunch are also bracketed.

With John Rey Villanueva and Jeckster Apinan puncturing the hoops, the Super Crunch erased a 10-18 deficit and went on to lead by as many as 30 points, 97-67, before settling down.

Villanueva came through with 20 points while Apinan chipped in 19 as the Super Crunch surpassed the 14-game win run of the Bataan Risers, the overall pacesetter at 21-2 with two games left to play.

Makati coach Cholo Villanueva attributed the Super Crunch’s surge to the hard work and determination of his undersized wards.

“We don’t have a John Wilson, a Mac Cardona, or a Reil Cervantes,” said Villanueva, referring to the former pros seeing action for the San Juan Knights and the Manila Stars. “All we have are a bunch of hard workers.”

Valenzuela, which bowed out with a 10-15 slate, got 15 points from Chris de Chavez and 13 each from Floyd Dedicatoria and Ryan Arambulo.