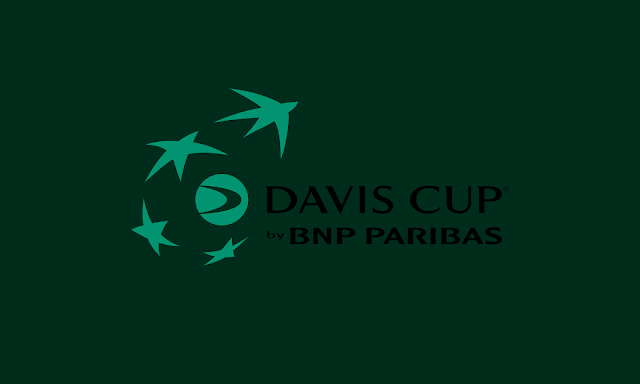 MANILA--For the third straight year, the Philippine national tennis team will battle against their Southeast Asian compatriot and rival Thailand at the Asia/Oceania Zone Group II of the 2019 Davis Cup.

The televised draw that happened on Sunday at the International Tennis Federation (ITF) headquarters in London, United Kingdom saw the Philippines picked off in a highly-anticipated rematch against top seeded Thailand.

In 2016 and 2017, the Thais took the better off the Filipinos as they dominated the latter with emphatic 5-0 and 4-1 wins in those years, respectively.

Thailand is expected to host its third straight meeting with the Philippines for the second time in three years as the two nations faced each other in the semifinal of the Asia/Oceania Zone Group II at the PCA Tennis Courts, at Paco, Manila.

However, the day for this year's tie between the Philippines and Thailand is yet to be finalized as the ITF and the Davis Cup committee announced that the date of the Group II rubber matches will depend on the decision of the two opposing teams on whether they will play on April or September.

This year's Davis Cup Group II format will follow last year's experimental system where the two participating nations clash on four singles rubbers and one doubles match in a span of two days.

Among other teams that will compete in the Group were second seed New Zealand, which will see action against Indonesia, and third seed Chinese Taipei, who is going up against Hong Kong.