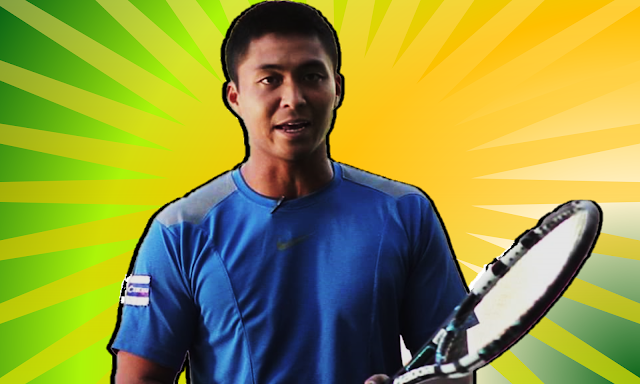 MANILA--Top Filipino doubles player Ruben Gonzales has finally found his form two months into the 2019 season as he and his American partner Alex Lawson reached the semifinals of the ATP Challenger event in Dallas, Texas, Sunday.

Gonzales and Lawson cruised to a massive start at the T Bar M Racquet Club after a first round walkover to head straight towards a second round encounter against third seeds Roberto Maytin and Fernando Romboli, whom they upset in straight sets, 7-6(3), 6-3.

In the semifinals, however, Gonzales and Lawson settled for a 4-6, 7-5, 8-10 defeat against Ante Pavic and Ruan Roelofse.

"[It was] a good week making the semis of the Dallas 110 ATP Challenger with my partner Alex Lawson! [I] always love playing in Dallas," Gonzales said in a Facebook post.

Currently, Gonzales is ranked as the world's number 144 in the ATP Doubles Rankings despite suffering from three successive first round exits in all of his first three tournaments this season in Colombus, Newport Beach, and Cleveland.

Last year, Gonzales achieved his career-high ranking of 131st in the world after a remarkable season that was capped off by a Challenger title at The Hague Open with American Nathaniel Lammons, as well as a runner-up finish at the inaugural event at Sopot, Poland.