UAAP81 Tennis Week 1: NU back in business after one-year hiatus

UAAP81 Tennis Week 1: NU back in business after one-year hiatus 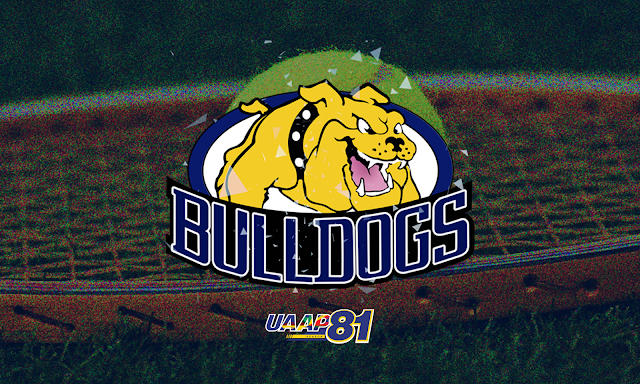 MANILA—The returning National University Bulldogs roared to an impressive start at the kick off of the UAAP Season 81 Tennis tournament at the Colegio de San Agustin Tennis Center in Bulacan, Sunday.

After opting not to play last season due to the graduation of most of its players and failure to meet the minimum requirement of number of members per team, NU came back this year with a rampant start in both the men's and women's division.

The Bulldogs opened NU's campaign last Saturday after silencing last year's second runner-up De La Salle University Green Archers, 5-0, before following up with a close 3-2 victory over the up and coming University of the Philippines Fighting Maroons on Sunday.

"Our team is just very happy being back in the league after a one-year hiatus. It was very painful for the team and players last season that we weren’t able to join, and we just all used it as motivation to work harder.

"As for the results, I can’t really say we expected to be on top this early in the season. Our team is a mix and match of former role players, complimentary players during our championship years, and rookies who are untested in battle," long-time UAAP head coach and current NU mentor Karl Sta. Maria said.

The Bulldogs, now 2-0, finished atop the standings after week one while last year's finalists Ateneo de Manila University Blue Eagles and University of the East Red Warriors shared the second spot with a 1-0 card.

Meanwhile, despite a great start by its men counterparts, the Lady Bulldogs failed however to pass a tough test from the defending runner-up Lady Eagles, 2-3.

"If you look at our lineup, we don't have any marquee players, former top-ranked ITF junior players, top-ranked national senior or even former junior standouts like the top players of UP, Ateneo, UST, and La Salle. So, we really have to do it as a collective group every single game. Everyone has to step and try to make a difference in each game we play," Sta. Maria, the man behind NU's pair of four straight titles, also uttered.