Bataan blasts Caloocan to go ahead in playoff series

Bataan blasts Caloocan to go ahead in playoff series 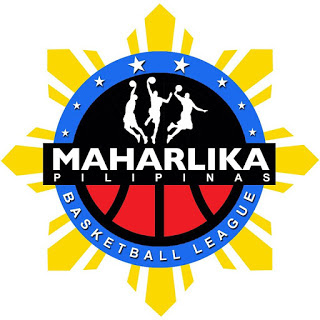 MANILA—Bataan once again showed Caloocan why it is the best team during the regular season of the MPBL Datu Cup.

The Risers zapped the Supremos, 91-71, in Game 1 of their playoff first round series at the Bataan People's Center in Balanga on Tuesday night.

Bataan drubbed Caloocan from the get-go, opening a 28-9 lead after the first quarter.

Despite the Supremos getting their groove in the second quarter, the Risers once again stomped their dominance in the third period with a 30-point bomb and never looked back.

Byron Villarias made 18 points, five rebounds, one assist, and two steals to lead Bataan, which moved 1-0 up in their best-of-three clash.

Gab Dagangon added 15 points, nine rebounds, one assist, and one steal, while Alfred Batino (14 points and 11 rebounds) and Pamboy Raymundo (11 points and 11 assists) each had double-doubles.

Damian Lasco put up 14 points, two rebounds, one steal, and one block for Caloocan.

Almond Vosotros, who was fresh from his stint in Thailand and only got back in the Philippines at around 1 a.m. Tuesday, made 13 markers, five rebounds, and five assists.