It's UAAP vs. NCAA in NBTC semis

It's UAAP vs. NCAA in NBTC semis 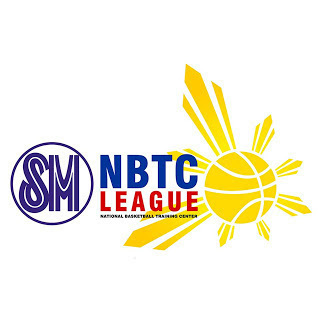 FEU-FERN will battle reigning La Salle Greenhills in one "Fearless 4" affair scheduled for Friday, while reigning UAAP champ Nazareth School of National University will take on San Beda-Taytay in the other semis pairing.

The Greenies first scored a Division 1 semifinal seat after drubbing Top Flight Hoops in the quarterfinals on Thursday, 99-69.

Joshua David put up 23 points, three rebounds, and three assists for LSGH, which slowly but surely pulled away from its Vancouver-based opponent.

The Baby Tamaraws then forced the showdown with the Greenies after a tight 87-84 win against Durham Crossover.

RJ Abarrientos dropped 20 of his 31 points in the final quarter as FEU-FERN fought back from 15 points down and subdued Durham in the end.

The Bullpups joined the semis cast after whopping the Letran Squires, 96-71.

Terrence Fortea made 21 points, three rebounds, three assists, and two steals in just 24 minutes to lead NSNU, which pulled away from Letran late in the first quarter.

The day, however, belonged to the Red Cubs, who ousted FilAm Sports, 98-91.

Rhayyan Amsali made 25 points, nine rebounds, three assists, and one block to lead San Beda-Taytay, which survived a 39-point blast from Jalen Green to set up the semis clash with Amsali's former team.

Another NCAA squad actually made the NBTC semis as Lyceum-Cavite zapped St. Mary's College of Tagum, 93-61, in the Division 2 quarterfinals.

Lyceum-Cavite will next face Holy Trinity College of General Santos, 79-70 winner over St. Louis of Don Bosco School in another quarterfinal.

The other Division 2 semifinal game will have St. Augustine Institute taking on Proud Pinoy-Italy.