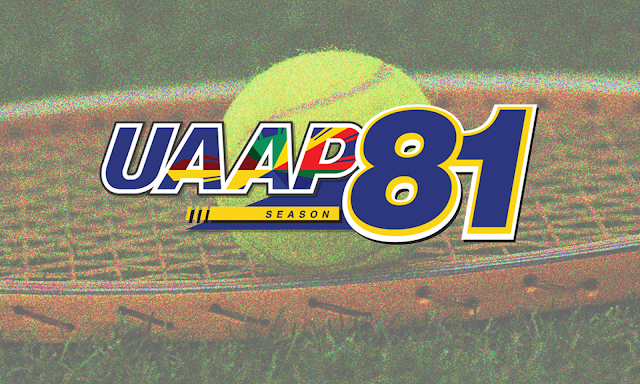 MANILA—The National University Bulldogs remained in perfect form after the first round while the De La Salle University Lady Archers won its last three ties to clinch the top honors in the men's and women's division of the UAAP Season 81 Tennis tournament, respectively, last Saturday.

NU smashed a 4-1 victory over defending champions University of the East Red Warriors in a battle of tennis powerhouses at the Colegio de San Agustin Bulacan Tennis Center to win all of its six ties in the first round and remain unbeaten in the seven-team tournament.

La Salle, meanwhile, continued amassing victories since losing their opening week tie against the University of the Philippines Lady Maroons after recording a huge upset against the women's champions University of Sto. Tomas Lady Tigresses at the end of round one.

The Lady Archers nabbed the solo lead after four weeks with a 3-1 win-loss record.

Both the Bulldogs and La Salle entered the second round on a bye, while Ateneo de Manila University Blue Eagles and UST cruised to a winning start on Sunday.

The Blue Eagles and Tigresses bagged a twin of victories in both the men's and women's division after toppling their separate rivals.