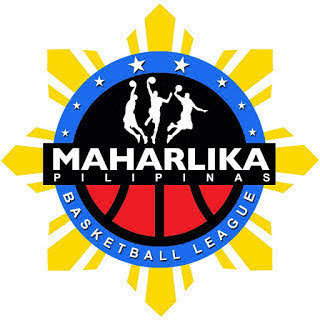 DAVAO CITY—Mindanao squads Zamboanga and Davao Occidental made their presence felt at the start of their Final Four series in the MPBL Datu Cup last Wednesday as they drew first blood over their respective rivals at the Rizal Memorial College Gym.

After beating the Muntinlupa Cagers, last season’s runner-up, up and coming Zamboanga stamped its class on inaugural staging champion Batangas City with a 72-58 triumph and moved a win away from reaching the championship round of the division finals.

Zamboanga can secure a championship berth in the south with another win against the Athletics on Saturday.

Reed Juntilla and Robin Roño conspired in offense, scoring 19 points apiece, while Harold Arboleda concentrated on getting the rebounds and grabbed 15, allowing the Valientes to produce a balanced game on both ends of the court.

An ex-pro, Juntilla knocked in 10 of his total output in the final period and picked up from where Roño, who had 16 markers in the second and third periods, left off.

Zamboanga has become a big revelation in the playoffs as the sixth seeded team continued to make a good impression – and is now close to reaching the championship round of the southern division of this tournament.

Meanwhile, Davao Occidental had to be tested by Bacoor before pulling off a 79-71 win.

The Tigers can wrap up the series with another win on Saturday and stop the Strikers’ Cinderella run.

In a battle between two players battling it out for the MVP derby, Gab Banal got the better end of the individual duel, but Mark Yee prevailed when it came to leading his team to victory.

Banal finished with 32 points, dished out nine assists and grabbed seven rebounds. His impressive numbers were not enough though to carry the Strikers to victory as Yee produced yet another double-double performance of 21 points, 13 rebounds and five assists while getting more than a little help from his friends.