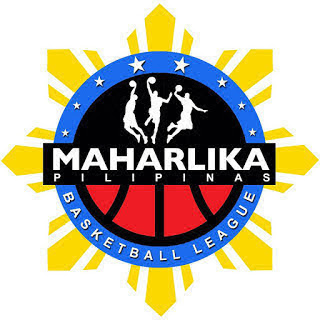 MANILA—Zamboanga pulled off the second bracket-buster in the Maharlika Pilipinas Basketball League Playoffs, knocking out last season's runner-up, 87-83, in the rubber match of their first round series at the Batangas City Sports Center on Monday night.

The sixth-seeded Rapidos lost a seemingly comfortable margin in the last six minutes but zoomed away late to eliminate the third-seeded Cagers.

But a field goal from Joseph Nalos with 35 seconds left sparked the Rapidos' game-ending 5-0 rally to take the win.

Nalos finished with 19 points, two rebounds, 10 assists, and one steal for Zamboanga, which will meet the winner of the Imus-Batangas City game, which is ongoing as of posting, in the Southern Division Semifinals starting on Wednesday night.