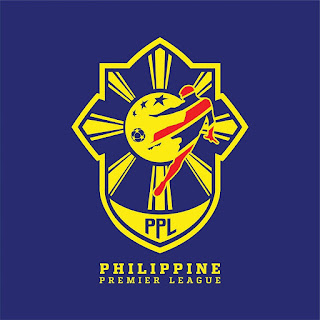 MANILA—Amidst the controversy looming around club football in the country, the Philippine Premiere League pushed through with the opener at the Rizal Memorial Stadium.

Fresh from their AFC Cup fixture, Kaya-Iloilo made a statement that they wanted to draw first blood in the PPL by winning against Green Archers United, 3-0.

"Preparation towards this game is really tough. The whole week, we had 4 changes [in the schedule]. Preparation is really hard, nevertheless, kahit sino naman makalaban, our game plan is to really start strong and set the tone early that's why nakuha namin yung goal dun sa early minutes of the game." said Kaya-Iloilo coach Noel Marcaida

An assist coming from Darryl Roberts paved the way for Ariel Amita to score the first goal at the 13th minute of the game.

But the Green Archers won't back down easily in spite being down by 2 goals early in the game. They were able to hold off Kaya from scoring up until the halftime whistle.

It took Green Archers a long while to hold off Kaya from scoring another goal, something that which, Coach Dolfo Alicante was proud of, in spite their loss.

"We played a good game. I'm a little bit satisfied with the performance of my team in the second half." Says Green Archers United Coach Dolfo Alicante

It was, after all, the first time in 3 years that Green Archers United FC are playing at a top-flight league, having begged off in playing for the now defunct Philippines Football League.

He admitted that the adjusting from their long lay-off was also a challenge and that they needed to work on it further.

"Maybe in our second or third game, makapag-adjust pa further. So, tonight, I have seen our weaknesses and we will work on those."

Yannick Tuason etched the win for Kaya-Iloilo after scoring an impressive goal from near the penalty area at the 79th minute of the game.

Kaya-Iloilo tops the table with full 3 points while Mendiola FC and Philippine Air Force FC have 1 point apiece after ending their match with a 2-2 draw.