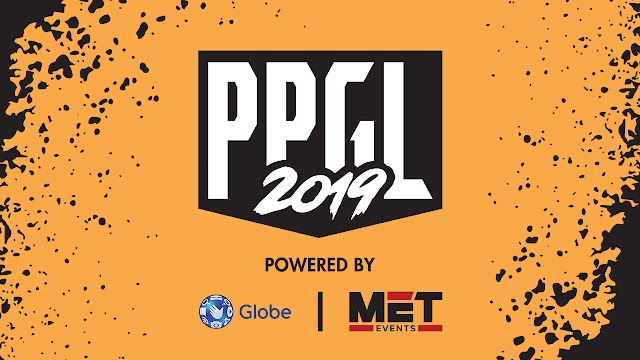 PASIG--Just as the "Manila Clasico" of basketball is ongoing at the Mall of Asia Arena in Pasay, the eSports version of it was set up at the Ayala Malls Feliz Activity Center for all the marbles.

TNC Predator and Liyab won in their semifinal clashes to forge a finals showdown in the League of Legends division of the Philippine Pro Gaming League on Saturday night.

The Mineski-powered Liyab, on the other hand, recovered from a shock Game 1 defeat to eliminate ArkAngel, 2-1, behind a solid objective play in the next two games.

TNC Predator and Liyab will collide in the best-of-three finals on Sunday at the said venue.